Leave us a Message

Hello! Please fill in the form below before starting. Our representative will contact shortly to you. 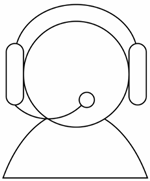 Leave us a messenger

Hello! Please fill in the form below before starting. Our representative will contact shortly to you.

OTP has been sent to your mobile OTP has been sent to your mobile

Thank you for contacting us.

You are very important to us, all information received will always remain confidential. We will contact you as soon as we review your message.

What exactly is the distinction between stocks and shares?

When you buy a share in a business, you are buying a piece of the firm. Private and public shares are the two major kinds of shares available to investors.

Shares that are both private and public

The main distinction between the two is that public shares are traded on a stock exchange, where investors may easily purchase and sell them. Private shares, on the other hand, do not provide the same level of comfort to investors. Because they aren't listed on a stock exchange, finding a buyer or seller may be tricky, which can be problematic if anything goes wrong. Take, for example, Woodford's flagship fund, the LF Woodford Equity Income Fund, which invests in private equity. Investors are unable to sell their shares since all trading has been halted.

Occasionally, private businesses become public companies. When this occurs, the company's private shares become public. An initial public offering (IPO) is a kind of transformation in which a private business lists its shares on a stock exchange, enabling all types of investors to purchase and sell them with relative ease. For example, Uber, the ride-hailing service, placed its shares on the New York Stock Exchange in May 2019. It would have been almost difficult for ordinary investors to purchase shares in the privately held Uber prior to the IPO. As a public business, however, its shares are now traded on a stock exchange, making them accessible to any investor with an internet trading account.

Investors who intend to hold shares in their portfolios have one goal in mind: to earn a profit. This may be accomplished in one of two ways: via capital gains or through income.

When you sell a stock that has appreciated in value, we speak about capital gains. It typically happens when a company's sales and profits are increasing well, or when there is speculation.

Another method to benefit from stock ownership is to use it to produce revenue. Investors who own shares in a business, often known as shareholders, will receive a dividend from certain corporations.

What exactly is a stock?

As previously stated, the words "stock" and "share" are often interchanged or combined to create the phrase "stocks and shares." It might be argued that "stock" is a more American word for holding business shares. There's a larger difference than geography, which we'll discuss later, but mentioning "stocks," "shares," or "stocks and shares" will generally not embarrass the group of people with whom you're conversing.

If you're looking for some financial flair while you're out with your pals or at the dinner table with your family, you may want to argue that stocks and shares are not the same thing!

So, what exactly is the difference between stocks and shares?

The fundamental distinction between the two words may be found in a single modest remark. When addressing business ownership in general, the word stocks should be used, while shares should be used to indicate ownership of a particular company.

An investor would properly use the word "equities" if they explained in broad terms that they own an investment plan that contains a group of stocks but does not mention any particular businesses. 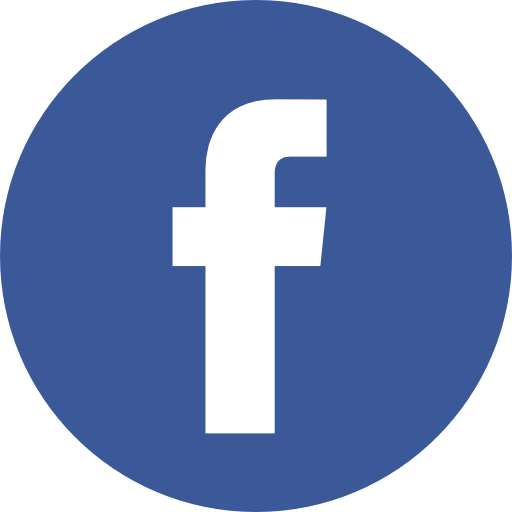 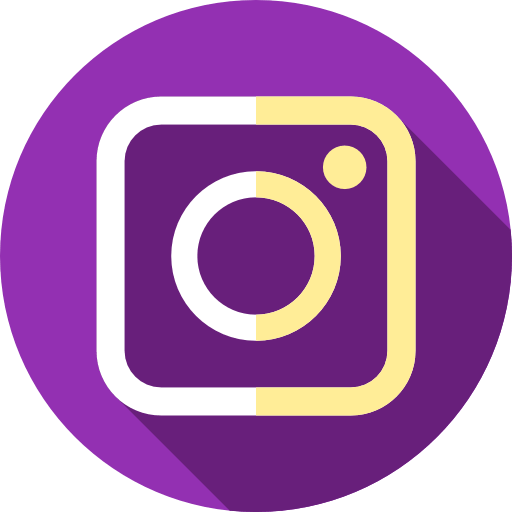 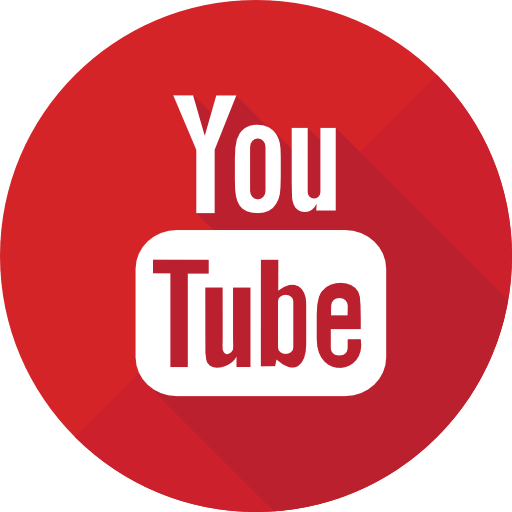 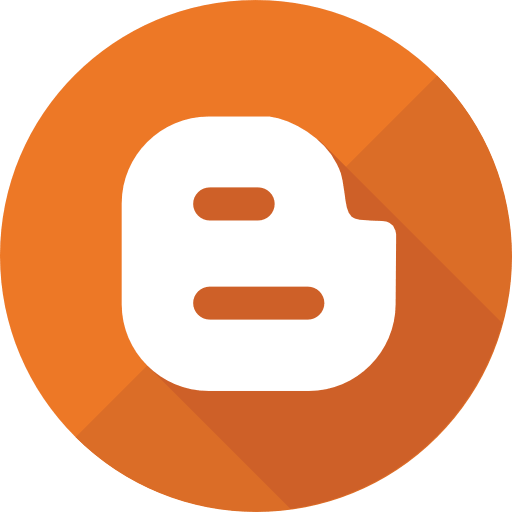